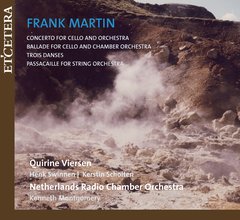 On this new Etcetera title, the renowned Dutch cellist Quirine Viersen plays a central role with works by the Swiss composer Frank Martin. First under the influence of Franck and Fauré and then Ravel, Martin later developed a very personal style that gives him a prominent place in music history. The most important feature of his music is that it is bold and endearing at the same time. It has an honest human quality and conveys a deep sense of commitment. All the works on this CD show these characteristics. Quirine Viersen joins the chamber orchestra as soloist in a deeply engaged interpretation of these wonderfully compelling works. With this title Quirine Viersen released her 4th CD on Etcetera. Quirine Viersen is one of the foremost musical personalities of her generation. Her intense, powerful and virtuoso playing has thoroughly convinced her colleagues, the press and the public of her great musical talent and strength. This season she will be performing with Pieter Wispelwey, at the Concertgebouw a.o. with the Royal Concertgebouworchestra. Henk Swinnen was the solo oboe of the Radio Chamber Orchestra and a permanent member of the Combattimento Consort Amsterdam. Henk Swinnen has collaborated with various world-famous soloists and conductors. Kerstin Scholten studied at the Royal Conservatory of the Hague and was harpist of the Radio Chamber Orchestra. She is a frequent performer of chamber music and a recording artist. Kenneth Montgomery has been chief conductor of the Radio Symphony Orchestra and later of the Groot Omroep Koor since 1970. Alongside appearances as guest conductor with opera houses in France, Belgium, Italy, the USA, Canada and Australia, he has also held several resident positions. The Radio Chamber Orchestra numbers approximately forty players and is perfectly suited for the classical repertoire ánd for new compositions. Under the baton of Frans Brüggen and Peter Eötvös the orchestra enjoys international recognition for its diverse performances. 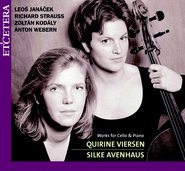 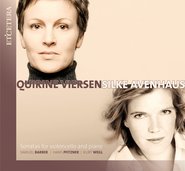 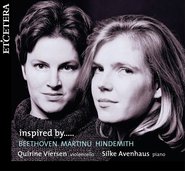