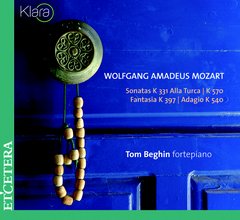 Investigating, Reconstructing, and Playing Mozart’s Fortepiano – A World Premiere Until a few years ago, Mozart’s piano, presently in Salzburg, was considered an authentic primary source by many musicians and early music lovers, who looked upon it as an “icon” for historical performance practice. It was on this instrument, after all, that the young genius composed and performed his most important keyboard works between 1782 and 1791. But a research project in 2000 has revealed extensive changes in the damping mechanism and in the action. There is no doubt that the piano, built in or before 1782, is currently not in its original state. On this CD, the changes in Mozart’s instrument provide a framework for comparing two Mozart sonatas, one from a time (the early 1780s) when the Stossmechanik was still very much accepted and normal, and one from a time (the late 1780s) when the Prellmechanik was taking over as the official “Viennese action”. The organological and artistic significance of the present project, by Tom Beghin and fortepiano builder Chris Maene, cannot be overestimated. For the first time it is possible to study the differences between two opposite types of action in one and the same instrument and compare them in terms of sound and playability. Even if this comparison does not provide strict scientific proof for the hypothesis laid out above, it certainly opens up the scientific discourse, raising it to an altogether higher and more challenging level. Tom Beghin is universally praised as an eloquent, sensitive, and original performer. He has performed in Europe, the United States and Canada. His discography includes the work of C.P.E. Bach, Haydn, Beethoven, Moscheles, and others. He is a member of Trio Galatea, which is featured on a recent Klara/Etcetera CD of Haydn’s Bartolozzi Trios (KTC 4010). As a scholar he has published in major musicological journals and anthologies. Among his ongoing projects is a complete recording of Haydn's keyboard works, planned and executed with financial support from the governments of Canada and Québec. 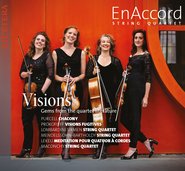 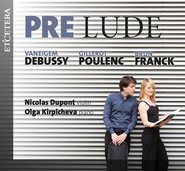 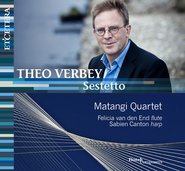 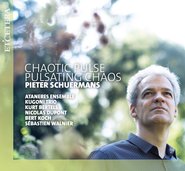