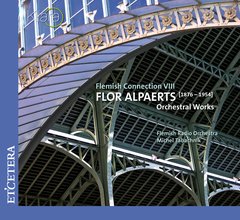 Flor Alpaerts was an authority in Belgium and abroad as a conductor and also one of the permanent pillars of the young orchestra of the National Institute for Radio (NIR). Alpaerts’ first compositions are in an engaging impressionistic and at times late romantic style. But with the James Ensor suite Alpaerts marks the birth of expressionism in Flemish music. He conducted all over Europe and promoted the work of the Belgian composers Benoit, Gilson, De Boeck, Mortelmans and of course himself. In Antwerp he introduced the work of Debussy, Ravel, Stravinsky, Richard Strauss as well as that of Gustav Mahler and Anton Bruckner. His two most important symphonic works date from this period: Pallieter (1921-1924) and the James Ensor Suite (1931). Guido de Neve (°1963) teaches at the Conservatory of Antwerp. He has a great passion for forgotten masterpieces and was co-founder of the Spiegel Strijkkwartet and the Trio Ysaÿe. Michel Tabachnik studied piano, composition and conducting in Geneva. He was a protégé of Igor Markevitch, Herbert von Karajan and Pierre Boulez, acting as the latter’s assistant for four years, mainly with the BBC Symphony Orchestra in London. His impressive roster of orchestras includes the Berlin Philharmonic, Royal Concertgebouw Orchestra in Amsterdam, Tokyo NHK, Orchestre de Paris, and many festivals. This is the first recording of the Flemish Radio Orchestra with its newly appointed chef Michel Tabachnik. 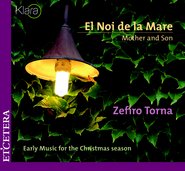 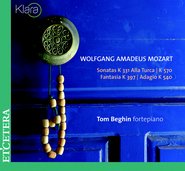 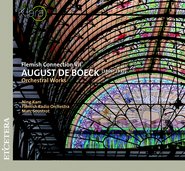 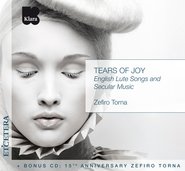