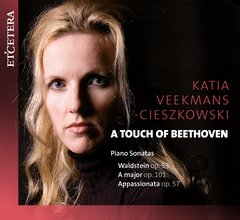 A Touch Of Beethoven

The thirty-two sonatas by Ludwig van Beethoven are not only a monument of piano literature, but also demonstrate Beethoven’s evolution as composer. Beginning in the Classical tradition of Haydn and Mozart, he developed into a composer with a completely individual voice; he exchanged familiar forms and structures for a unique power of expression.

Beethoven himself was extremely conscious of this evolution, at times openly wondering why some of his earlier works were so popular. After he had completed his fifteenth sonata, he wrote to a good friend, the Czech musician Wenzel Krumpholz, that he was not completely pleased with his own work to date and that his music would take a new direction from then on. We can see what that new path looked like in the piano sonatas from Op. 31. At times the new path is extremely subtle, such as when Beethoven chooses to modulate to other keys than was then customary; at others, he marks out the new path as if with large arrows, thanks to the greater expressivity of his themes and the freedom with which his musical ideas succeed each other.

Katia Veekmans-Cieszkowski
An outstanding soloist as well as a fine chamber musician, Katia Veekmans-Cieszkowski is considered as one of the most brilliant Belgian pianists. She distinguished herself in several national and international competitions before embarking on a career in which she has appeared both in Belgium and abroad with internationally renowned orchestras under eminent conductors including Michel Tabachnik, Horia Andreescu, George Octors, Luca Pfaff, Gerard Oskamp, Jan Stulen, Jac Van Steen, Rino Marrone, Michel Tilkin, Enrico Delamboye, Luis Machado a.o.

Since 1994 she has been a professor of Piano at the Royal Conservatory of Brussels. She is also a professor of Piano and Chamber Music at University Zuyd - Conservatorium Maastricht (NL). She is regularly invited to give International Piano Masterclasses in Germany, Britain, Poland, Spain, Iceland, Latvia, Portugal, Slovakia, the Netherlands… Furthermore she is requested as a visiting professor at the International Summer Academy of Music in Krakow. In addition she is a member of the jury in national and international competitions. 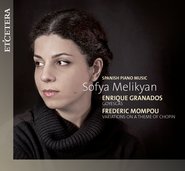 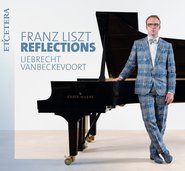 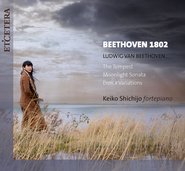