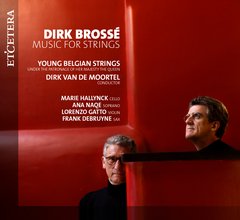 Dirk Van de MoorteL
Dirk Van de Moortel is one of the first violins of The Belgian National Orchestra (BNO). He regularly supervises academy and conservatory students who perform with this orchestra as part of various pedagogic projects. He also performs with a variety of chamber music ensembles that draw their members from the ONB – among them, the Duo Romanza, the Amaryllis Baroque Trio and The Bel-orchestra – as well as many other formations, both in Belgium and abroad, that perform not only classical music but also world music and jazz.
Dirk Van de Moortel is also a violin and chamber music teacher. He has successfully led many talented young violinists to the doors of our Royal Conservatories, most notably Lorenzo Gatto, who went on to win second prize at the International Queen Elisabeth Music Competition and is now an internationally renowned musician. 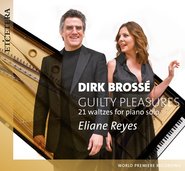 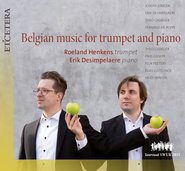