Chitarra spagnuola Chitarra battente Lex Eisenhardtstudied lute and guitar in Utrecht. He specialises in the repertoire of the forerunners of the guitar, thanks to which he has recorded a number of CDs. Lex Eisenhardt has been invited to perform in Europe, Australia and the United States as well as for the Holland Festival Oude Muziek in Utrecht and the Netwerk Oude Muziek. He teaches at the Conservatory of Amsterdam. 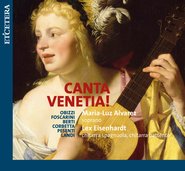 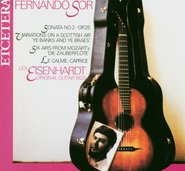 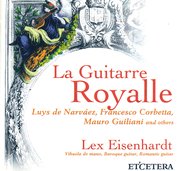 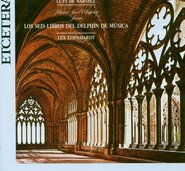